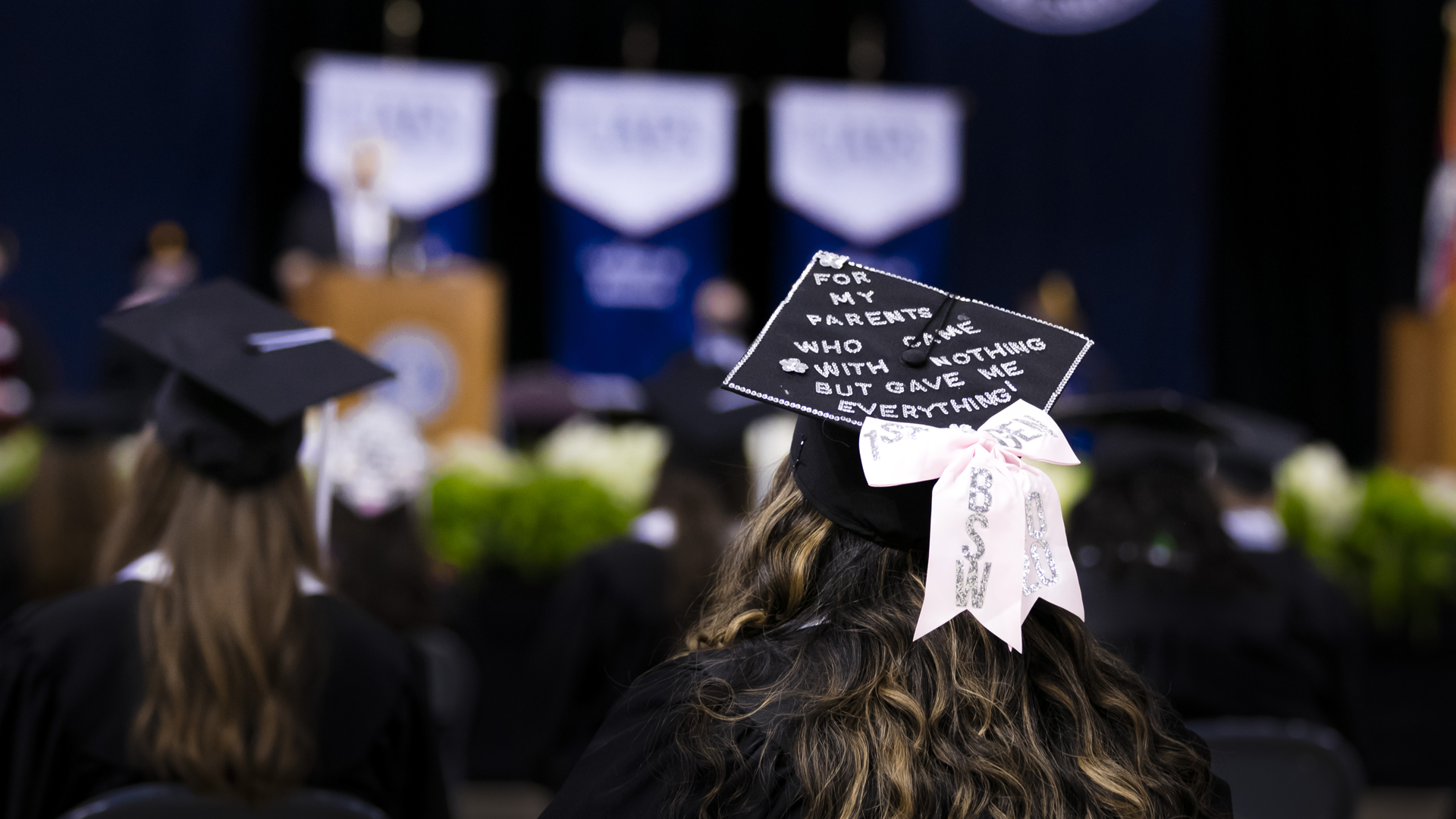 Senator Mathew Pitsch will serve as the guest speaker for the University of Arkansas – Fort Smith’s fall commencement ceremony held at 10 a.m. and 2 p.m. on Saturday, December 18, at the Stubblefield Center on the UAFS campus at 5402 Kinkead Avenue. More than 450 students will be honored at the two ceremonies.

Pitsch, who will speak at both ceremonies, is serving his first term in the Arkansas Senate, representing Senate District 8 which covers part of Sebastian County including Greenwood and part of Fort Smith. He was elected to the Arkansas State Senate in 2018 and also served in the Arkansas House of Representatives from 2015 to 2018.

Senator Pitsch was part of the UAFS family from 1989 to 2006, first as an instructor, and subsequently serving as an assistant professor, department chair, interim dean, and finally as dean of the College of Applied Science and Technology.

Senator Pitsch earned his Bachelor of Science and Master of Science in electrical engineering management from Missouri University of Science and Technology in Rolla, Missouri. Professionally he served as the executive director of Western Arkansas Intermodal Authority, vice-president for economic development for the Greater Fort Smith Regional Chamber of Commerce, and chairman of the board of the Arkansas-Oklahoma Regional Education and Promotion Association.

He is married to Seanna and has four children, two daughters, and two sons.

Graduate information for the commencement ceremonies including attire, arrival times, honor stoles and cords, and accommodations can be found here.

Guest information including ticketing, parking, programming, photography, and accommodations can be found here.