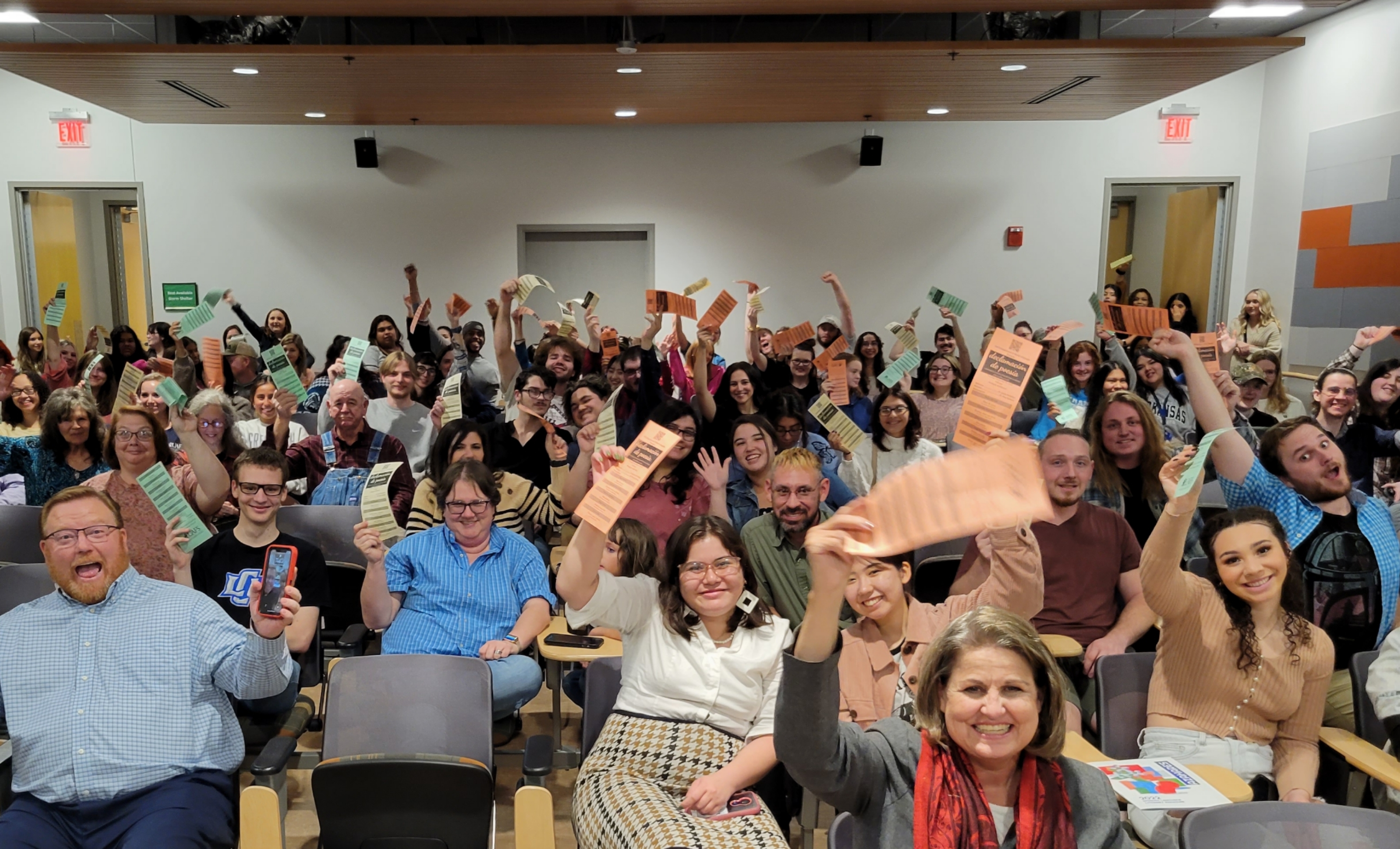 The Windgate Theater was packed for the Department of World Languages' first Spanish Poetry Slam.

Students from the University of Arkansas - Fort Smith conquered stage fright to throw down in the Department of World Languages’ first Spanish Poetry Slam, November 10 in the UAFS Windgate Theater. More than 120 students attended the slam, many of whom participated themselves. 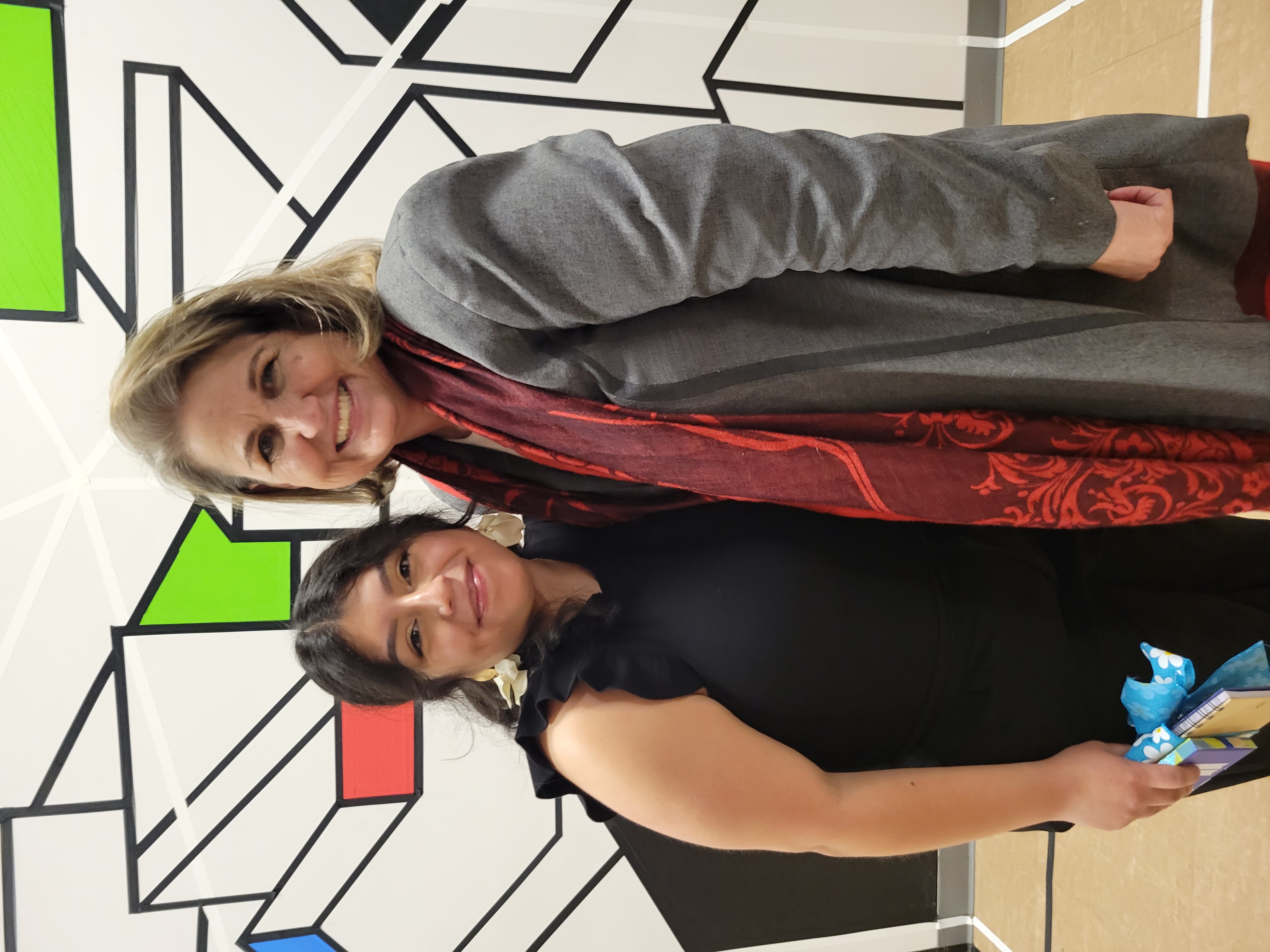 The first-time event was such a success that Dr. Mary Sobhani, department head and associate professor of World Languages, said she hopes to hold a poetry slam every semester.

Declamation is an integral part of learning a second language, Sobhani said.

The benefit of the poetry slam is not just for students, Sobhani said.

“Not only do our students get to shine, but our community also gets to experience the beauty of poetry with which they themselves may be unfamiliar. It’s learning for everyone, Sobhani said.

The poems recited were by famous Latin American and European poets.

Other students who participated were: