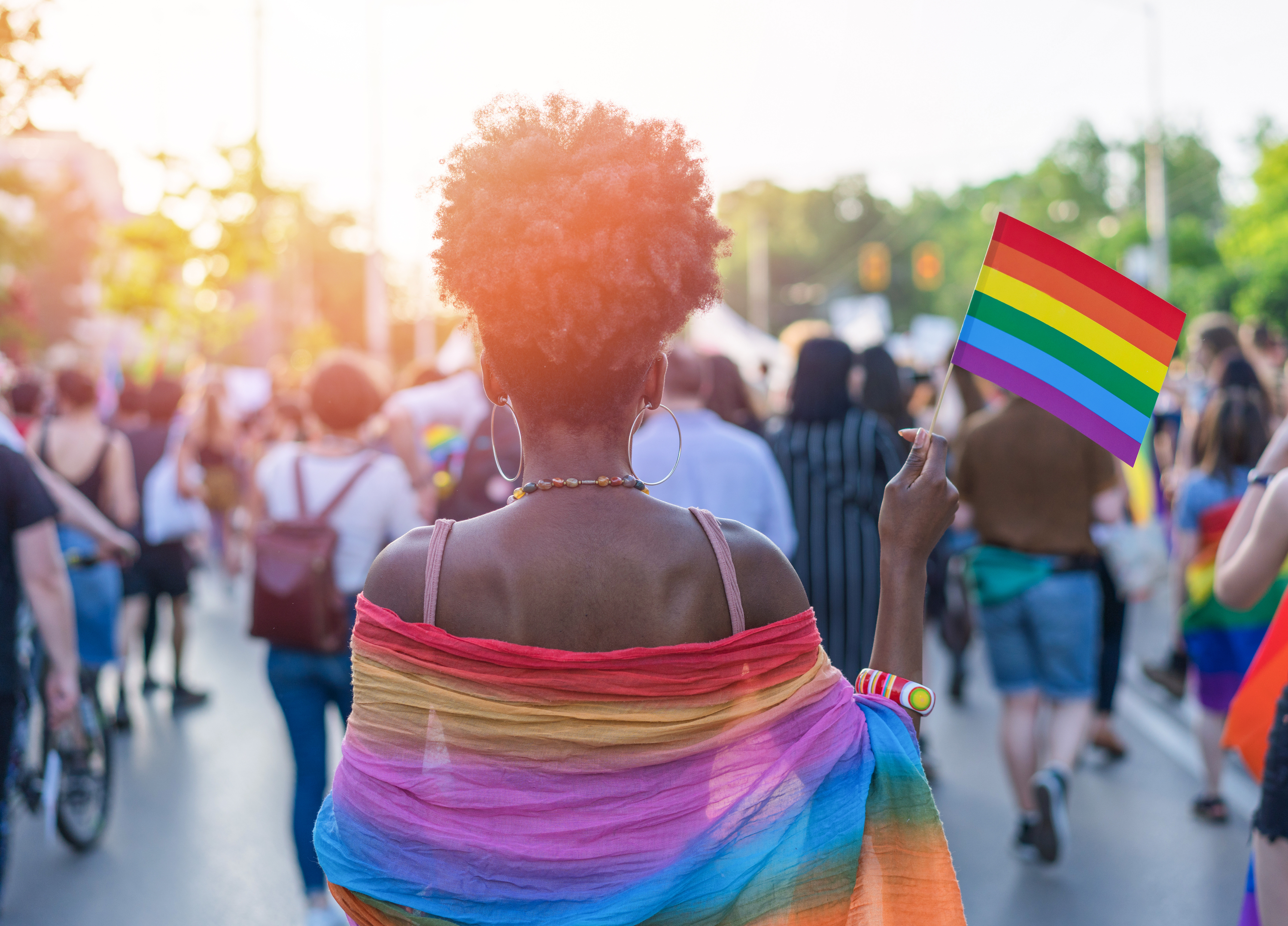 Throughout the summer students, faculty, staff and alumni of the University of Arkansas - Fort Smith will release weekly reading (and watching) lists, centered around amplifying diverse voices and sharing moving stories with the UAFS community.

For the final week of Pride Month, we have recommendations from Jason Byrd, director of Library Services, Dr. Lindsy Lawrence, department chair of English, Rhetoric and Writing, & Media Communication, Jordan Ruud, collection development librarian, Carolyn Filipelli, public services librarian and Dianne Werthmuller, library technician. These selections will help you follow your Pride celebrations by continuing to learn about, embrace, and uplift the LGBTQIA+ community around the world.

Diving into a treasure trove of previously unexplored primary sources, Chauncey explodes the myth that gay life prior to the 1960s was lived primarily in the closet. From drag balls in Harlem to night life in the Bowery, Chauncey details the very public lives of gay men in New York City in the first part of the 20th century.

Trans: A Memoir, by Juliet Jacques

In all the political debates about trans rights and trans lives, we often overlook the most crucial element: the lived experience of trans people. In this memoir, Jacques chronicles her own life as a trans woman, from her youth into the physical process of transition. Remarkably candid, this memoir sheds valuable and personal light on a hugely important topic.

A now iconic Neo-Victorian novel, Sarah Waters’s Fingersmith tells the story of Sue Trinder, an orphan raised as a pick pocket in nineteenth-century London by the Fagin-esque Mrs. Sucksby. It’s all part of an elaborate scheme to gain Maud’s fortune that ends up with Sue wrongfully put into an insane asylum. The mechanizations of the plot are set against a tragic romance between Sue and Maud, as they fall in love with each other despite those around them trying to use them for their own gain.

This is a book about how Danica Roem, a journalist, a musician in a heavy metal band, and the first openly gay transgender person was able to win a 2017 Virginia election, defeating the long-time anti-LGBTQ elected official Bob Marshall.  Interestingly, Roem accomplished this victory in part because she hired an opposition research firm to dig up unfavorable events about her life and make them public.  This book is also about Roem's story of personal life transitions and her philosophy that you don't have to accept the narrative on the page you are given.  You can change your life and create the life of your dreams.

The Stonewall Riots: A Documentary History, by Marc Stein

From the publisher: “"On the occasion of its fiftieth anniversary, the most important moment in LGBTQ history--depicted by the people who influenced, recorded, and reacted to it. June 28, 1969, Greenwich Village: The New York City Police Department, fueled by bigoted liquor licensing practices and an omnipresent backdrop of homophobia and transphobia, raided the Stonewall Inn, a neighborhood gay bar, in the middle of the night. The raid was met with a series of responses that would go down in history as the most galvanizing period in this country's fight for sexual and gender liberation: a riotous reaction from the bar's patrons and surrounding community, followed by six days of protests. Across 200 documents, Marc Stein presents a unique record of the lessons and legacies of Stonewall.”

An irreverent and wry series based on the diaries of Anne Lister, a early nineteenth century landowner and industrialist who traveled extensively and recorded her life as a lesbian. The series focuses on Lister’s later life with the woman she considered herself married to, Ann Walker.