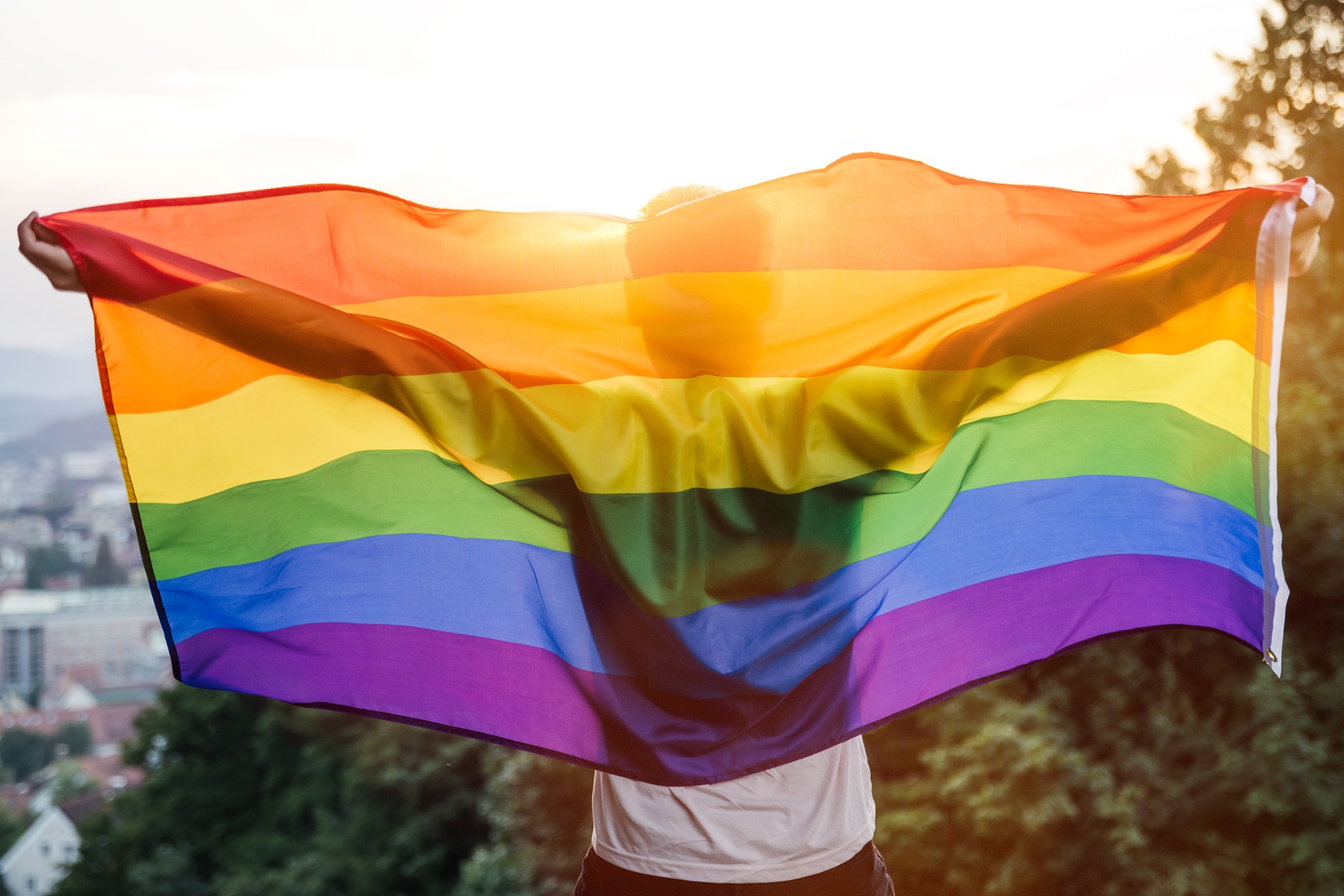 Throughout the summer students, faculty, staff and alumni of the University of Arkansas - Fort Smith will release weekly reading (and watching) lists, centered around amplifying diverse voices and sharing moving stories with the UAFS community.

For the first week of this summer series, we have recommendations from Jason Byrd, Director of Library Services, Dr. Lindsy Lawrence, Department Chair of English, Rhetoric and Writing, & Media Communication, and Dr. Jordan Mader, associate professor and advisor to the UAFSPride club. These selections will help you kick off Pride Month and celebrate the LGBTQIA+ community in Fort Smith and around the world.

The Line of Beauty, a limited series from the BBC, starring Dan Stevens

The BBC adaption of Alana Hollinghurst's Man Booker prize-winning novel. The Line of Beauty tells the story of Nick Guest, a middle-class Oxford graduate and his relationship with the wealthy Fedden family. Set against the backdrop of the AIDS crisis, the story tells Nick's story of exploring the London gay scene in the 1980s.

Aristotle and Dante Dive into the Waters of the World by Benjamin Alire Sáenz.

The much-anticipated sequel to Sáenz’s 2012 Aristotle and Dante Discover the Secrets of the Universe, this series is a lyrical coming of age story told from Ari’s perspective as he comes to terms with his sexuality and identity as a Mexican American man in 1988 Texas just as the AIDS epidemic is making headlines.

The Heartstopper Series by Alice Oseman

Taking Netflix by storm this charming graphic novel series breaks through barriers in putting heartwarming teen queer romance at the forefront. Charlie is a "gay nerd" and Nick is a "rugby lad." What could they possibly have in common? It might be more than you think!

These works look at the effects of societal pressures on young girls and give responses from mothers and adolescents, respectively. While it doesn’t focus exclusively on LGBTQIA+ content (they were written before that was much of a thing), they were very helpful to me. Ophelia Speaks was written as a response to Reviving Ophelia. They are all sad and uplifting at the same time, and I think nearly everyone will find something to identify with, especially in Ophelia Speaks. The Boreham Library has Reviving Ophelia in Book, DVD, and Streaming Video.