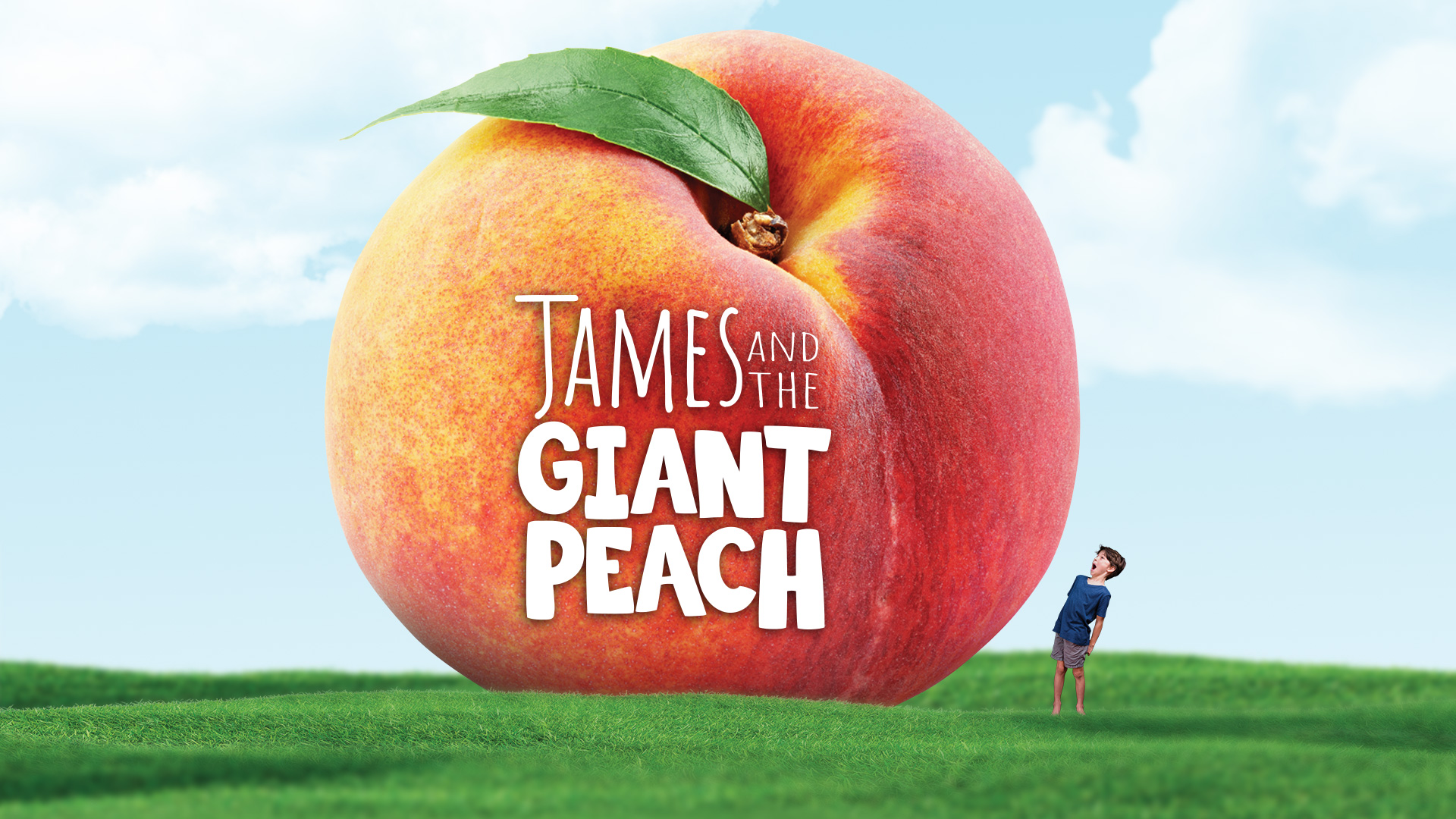 The UAFS Theatre Department will present its fall show, Roald Dahl's James and The Giant Peach, October 6-9 at Breedlove Auditorium.  The play was adapted for the stage by David Wood, and will feature original music composed by UAFS student William Newby.

An entertaining and heartfelt children’s show, the story of Roald Dahl’s classic tale is faithfully told by James himself and the insect characters – Miss Spider, Old-Green-Grasshopper, Centipede, Ladybird, and Earthworm. With special effects and original music, the show runs approximately an hour, and will include a meet and greet with the characters after each performance for younger audience members.

“The Theatre Department is ensuring our students will have experience in a plethora of genres before they graduate in four years,” said Sally Story, assistant professor of acting and directing. “Children's theatre is a vital part of what we are studying in the Theatre Department, especially for actors looking to make a solid living all year round.”

Roald Dahl’s books have sold more than 250 million copies internationally, and been adapted for film, stage, and television. Among his most popular works are James and the Giant Peach, Charlie and the Chocolate Factory, Matilda, The Witches, and the Fantastic Mr. Fox. His writing, known for unexpected endings, and their unsentimental, macabre, and often darkly comic mood, have gained acclaim among young and old audiences around the world.

Tickets may be purchased online at https://uafs.universitytickets.com/

Tickets are free for the UAFS community; $8 for educators, military members, and senior citizens; $10 for the general public.