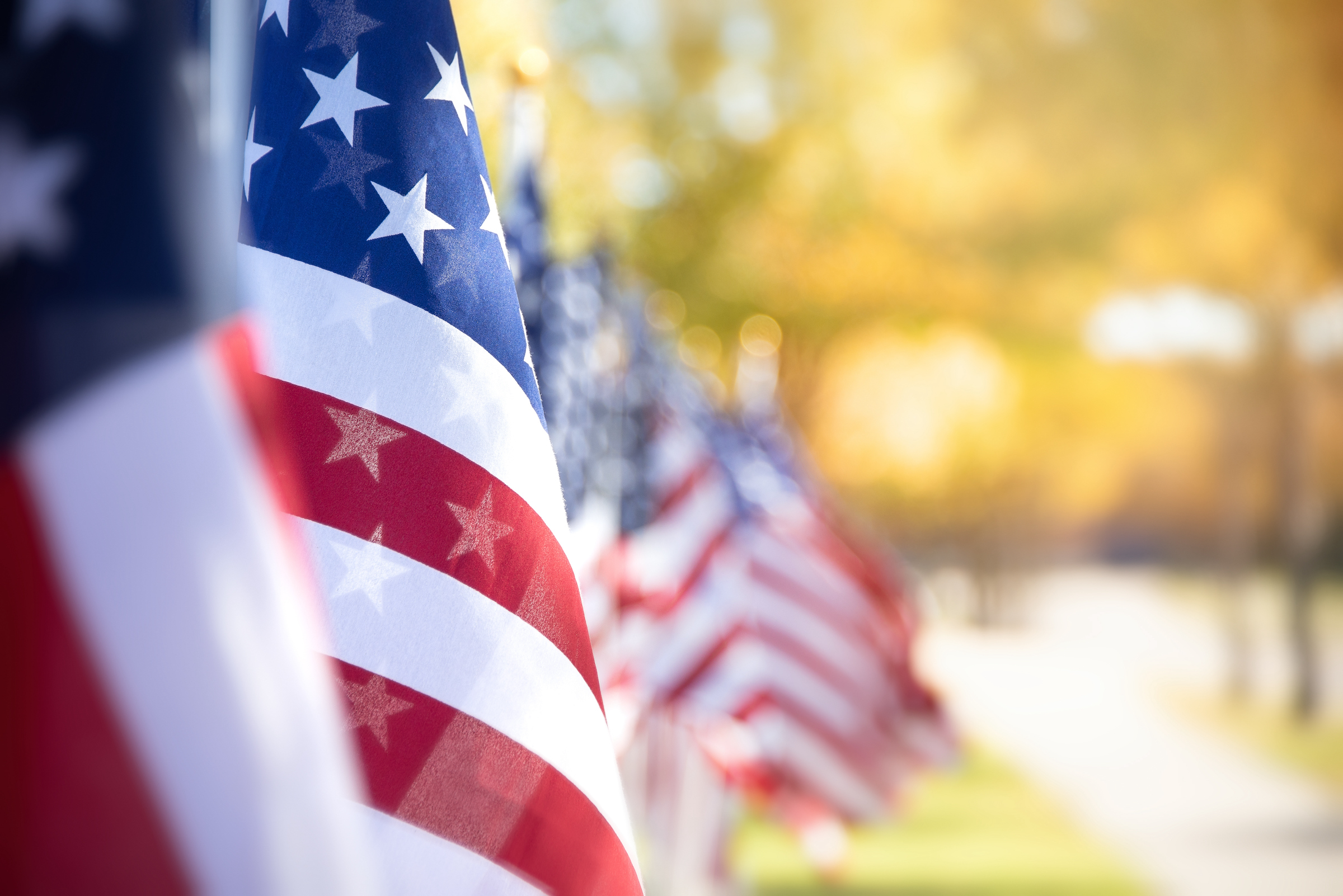 The UAFS Democracy Project will host a series of town halls this fall aimed at increasing voter awareness and access to local candidates for elected office on the University of Arkansas – Fort Smith campus.

"These town halls provide a platform for public officials and political candidates to exchange with the public in general and with our students in particular, on a variety of public affairs issues and on the vision these public figures would like to implement if entrusted with a particular elective office," said Dr. Williams Yamkam, associate professor and director of the UAFS Democracy Project.

"Through the UAFS Democracy Project, our university fosters civic engagement among our students. By engaging our students to be civically engaged, we provide them, through these town halls and other civic events, with practical opportunities to educate themselves on public affairs while becoming empowered to impact the direction of the community, the state, and the country."

Yamkam stated that the opportunity to engage in the voting and voter education process emphasizes the university's priorities of engagement, education, and empowerment.

"Because they are primarily funded with taxpayers' dollars, public universities are inherently devoted to advancing the interests of the public at large. And there is no greater interest than the mission to educate students on how to be proactive and engaged citizens, Yamkam continued. "As an educator, this is a golden opportunity to tie all the theoretical democratic principles to practical political occurrences and make it much easier for our students to grasp the key tenets of the American democracy."

The debates will be held as follows:

"Election season is always thrilling to me," Yamkam said in closing, "because it teaches us more about the American democracy as we see political candidates vie with one another to win the support of the voters."