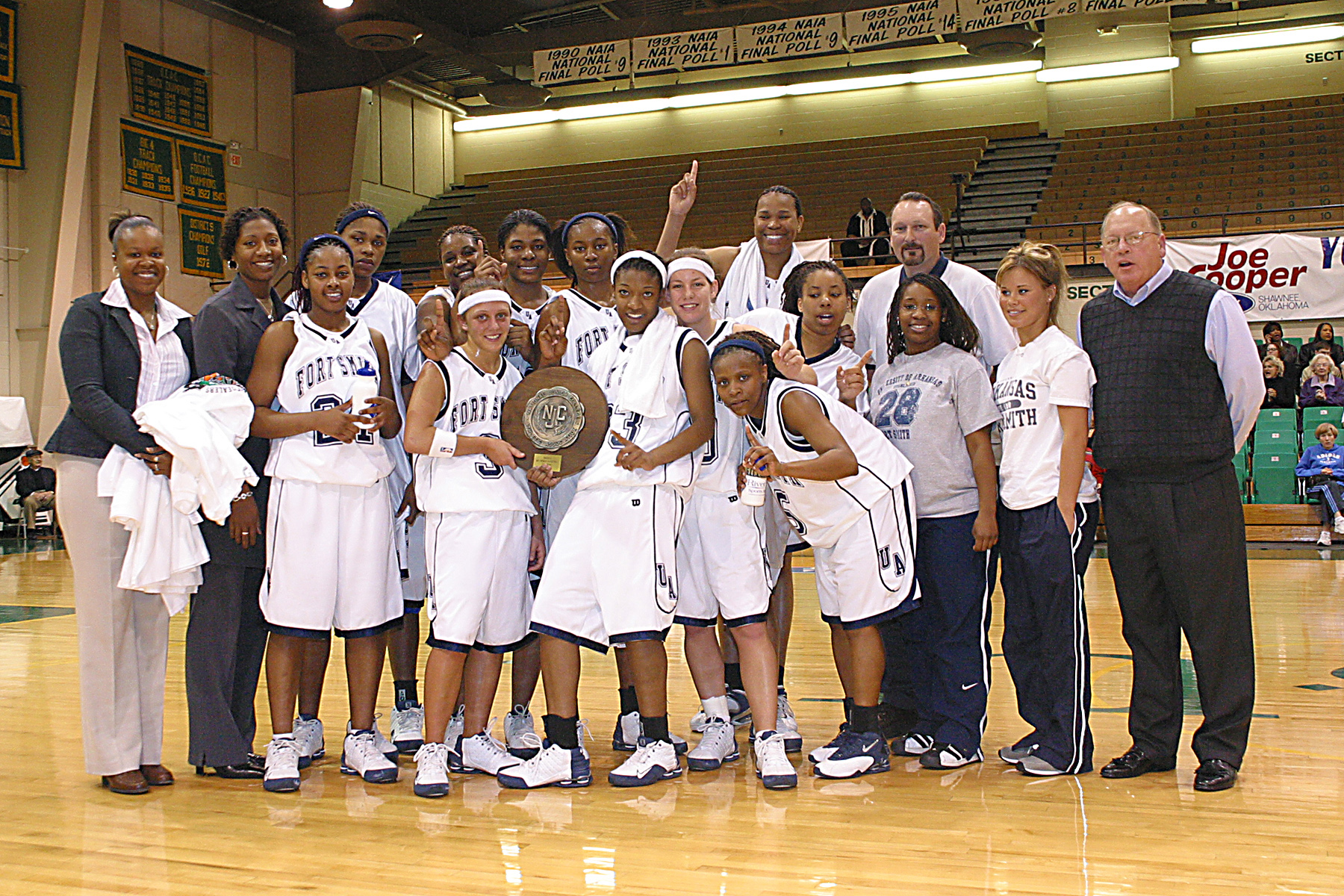 In December, Lions across the country, especially women’s basketball fans, said goodbye to the man who put “winningest” in their vocabulary.

“Coach Wharton is a UAFS legend,” UAFS Athletics Director Curtis Janz said. “He set a standard not only for UAFS Women’s Basketball but for the entire department. He set a standard for excellence on the court and made an impact on so many people’s lives. Coach will be missed, but he will always be remembered here. We love him and his family, and they will always be in our hearts.”

Former player and friend Brenda Frederiksen remembered Whorton for two of his sayings.